There is a very high probability an ESOP will be leveraged during its lifecycle.  When this leveraging occurs and the ESOP takes on debt to acquire company stock, a number of legal documents are drafted to record the terms of the transaction and the requirements of the involved parties.  As the Plan Sponsor or Trustee of an ESOP, it is important to understand the reason these documents exist and the differences between ESOP internal loans versus external loans.

END_OF_DOCUMENT_TOKEN_TO_BE_REPLACED

Posted by Jon A. Williams, QKA 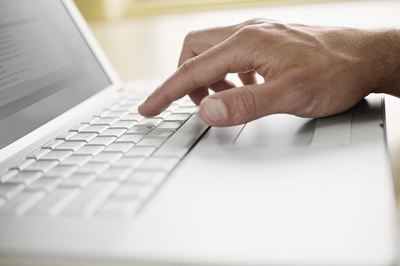 It is very common for an ESOP to purchase shares through a leveraged transaction. It is also very common to see a two part transaction agreement between three entities: the Company, the ESOP and a financial institution. In stage one, a financial institution will lend the money to purchase the ESOP shares to the Company with a loan agreement, from this point on referred to as the External Note (aka Company Note). The second stage is the loan agreement between the Company and the ESOP to purchase the shares, from this point on known as the Internal Note (aka ESOP Note). In this scenario you have two separate loan agreements.