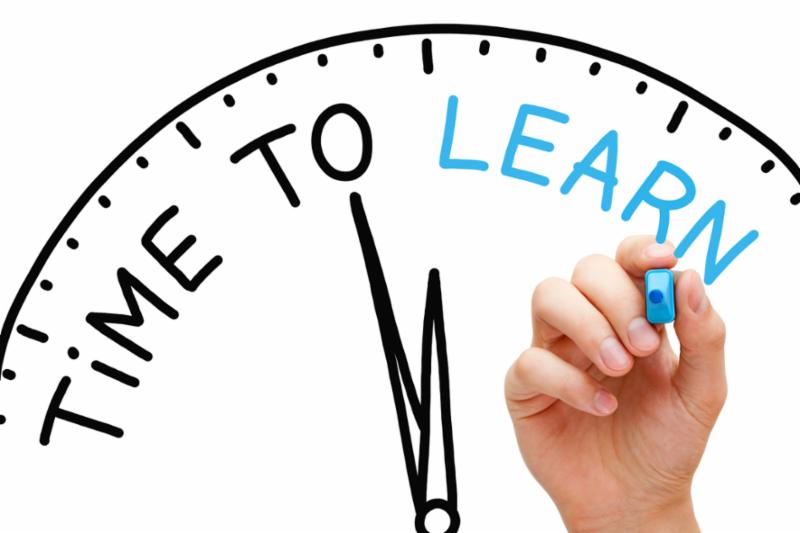 It is common for an ESOP to be established with a leveraged stock purchase from the selling shareholder(s).  When a leveraged ESOP is established, the shares acquired initially are not allocated to participants. Those shares initially sit in a suspense account.  Then as the company makes contributions to the ESOP, the ESOP uses those contributions to make a payment on the loan between the company and the ESOP. When that occurs, a portion of the shares in the suspense account are released and allocated to eligible participants’ accounts based on the provisions in your plan document.